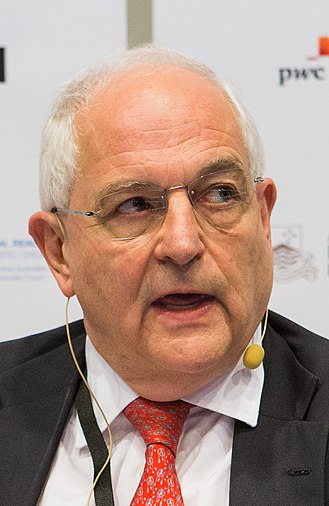 An op-ed in the Financial Times by Martin Wolf calls for strong action by the UK government to prevent the increasingly high energy prices from falling disproportionately on the poor.  He says:

It would be a crime and a folly to let the domestic costs of the war fall disproportionately on the least well off. Solidarity in sharing these burdens is obligatory. So, too, is willingness to shed shibboleths. In wartime, markets are not sacrosanct. Price controls, even rationing, must be on the table.

So, while imported gas is a big tail, there is no reason at all why it should wag the energy dog. As an emergency measure, the government can and should impose price controls on domestic gas producers and generators of nuclear and renewable electricity. These prices should be substantially higher than prewar, but not at today’s “Putin levels”. The government should also subsidise the price of gas imports to these controlled levels. These controls (and subsidies) should end when prices of imports fall back, as they surely will.

The government will also need to fund the envisaged subsidies and targeted assistance to the vulnerable. Again, as in wartime, this should be done through additional borrowing and taxes on the well off justified as a special and temporary “solidarity levy”. This will not go down well with many members of the Conservative party. Yet the new prime minister needs to remember that this electorate need never again be their concern. The nation as a whole definitely is.

This is war. The government must act. Tinkering is not enough. Go big. Be bold.