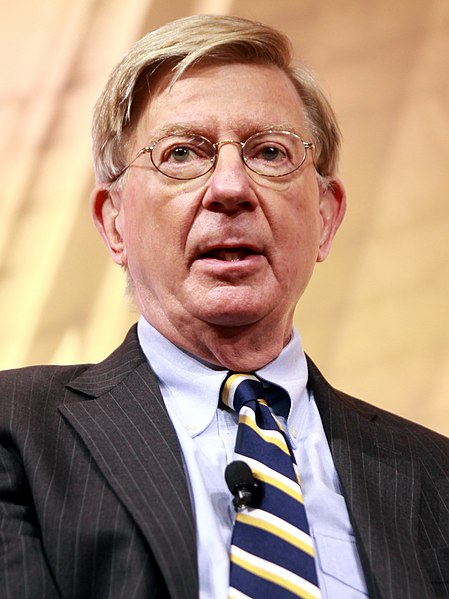 George Will writes in the Washington Post that the decline of newspapers’ ad revenue has led to a big change in news reporting.  People now read news in on-line papers and social media for validation of their views on the news, according to a book by Andrey Mir, “how the Media Polarized Us.”  Will concludes by saying:

Private Equity, the Fed, and the Economy