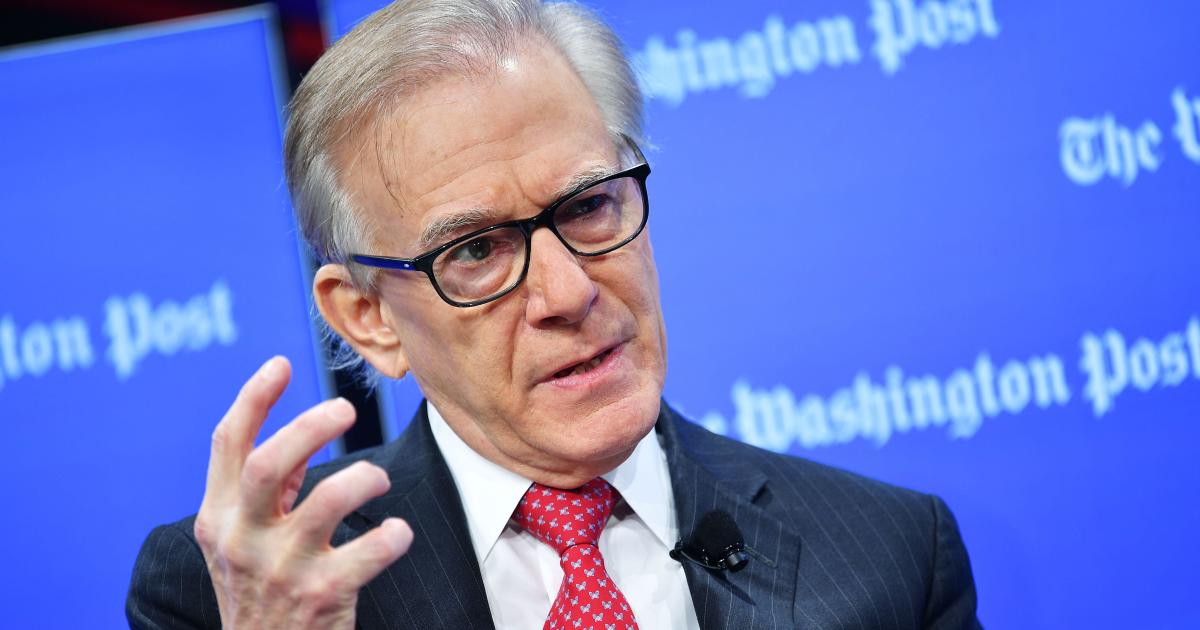 Mazarr’s disturbing conclusion is that America is losing many of the seven attributes he believes are necessary for competitive success: national ambition and will; unified national identity; shared opportunity; an active state; effective institutions; a learning and adaptive society; and competitive diversity and pluralism.

National unity and cohesion are declining, Mazarr believes. A country that was effective (sometimes brutally so) at assimilating diverse groups is more fragmented, and the idea of America as a “melting pot” seems archaic to many people. But our separate identities come at a cost: “A country with a rapidly diversifying population — though it gains competitive advantages from this diversity — will also face greater hurdles to sustaining a sense of coherent national identity,” Mazarr writes

.America remains an opportunity society, in principle, but Mazarr sees growing constraints. He cites the evidence of rising inequality. Between 2001 and 2016, the median net worth of the middle class fell 20 percent, and that of the working class plummeted 45 percent. He notes evidence that in each generation since 1945, children have been less likely to make more money than their parents.