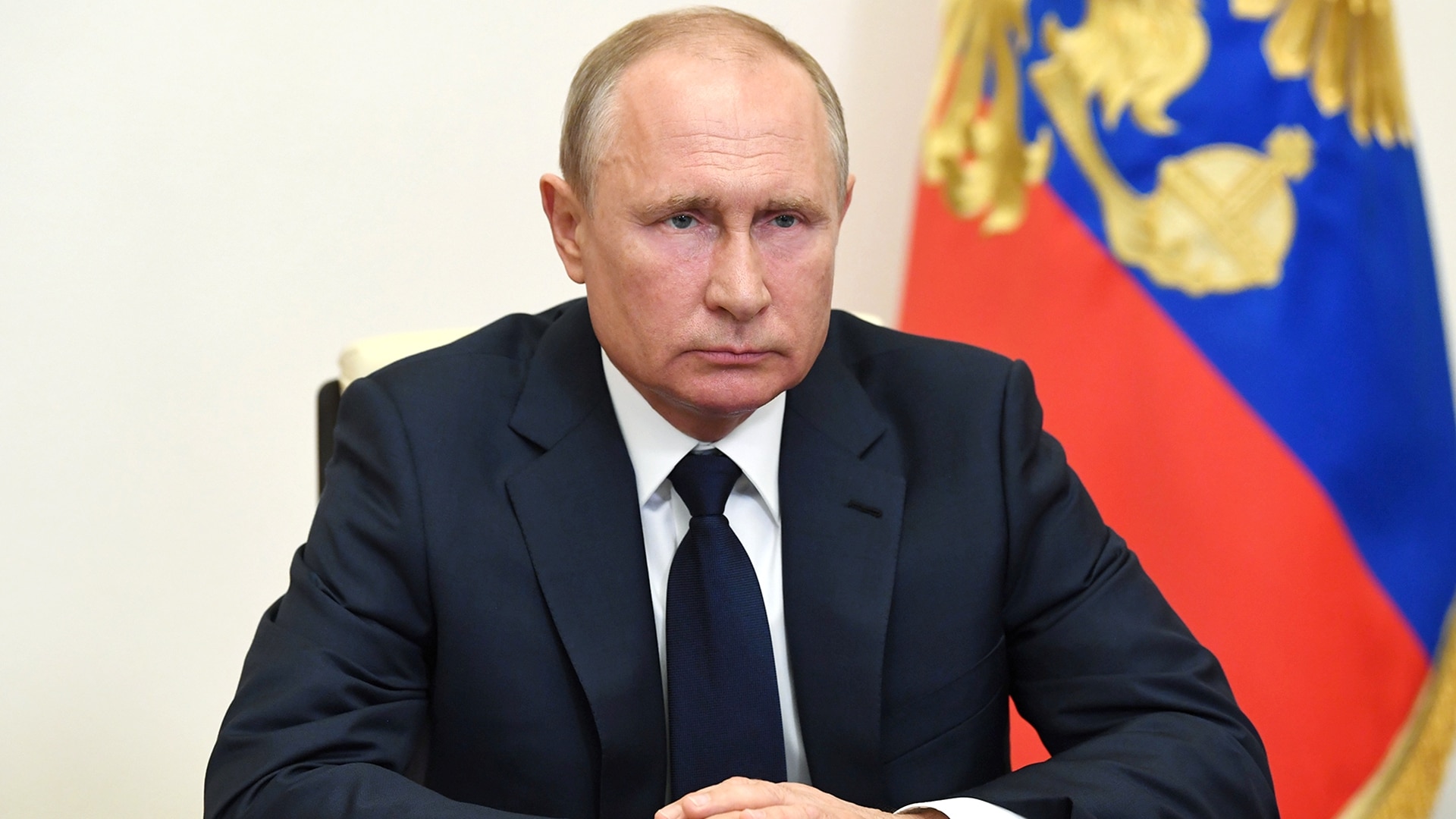 Foreign policy wonks are concerned that Putin’s war in Ukraine is undermining the nuclear non-proliferation regime, embodied primarily in the Nuclear Non-Proliferation treaty.  The Economist magazine and the Bulletin of the Atomic Scientists have both warmed about the increasing danger.

At the moment the two countries that might be most influenced by this new acceptance of nuclear arsenals are Iran and North Korea, both of which have on-going nuclear programs.

The Bulletin of the Atomic Scientists points out that when the Soviet Union collapsed, Ukraine had 4,400 nuclear weapons, the third most after the US and Russia.  After extended negotiations, Ukraine agreed to return the nuclear weapons to Russia in return for security assurances from the US and Russia.  Ukraine agreed to join the Non-Proliferation as a non-nuclear state.  Ukraine may now regret its decision to give up nuclear weapons, which would have been a bargaining chip in its relations with Russia.