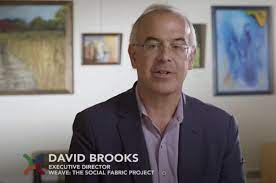 According to an independently produced report released by the convention this week, those leaders covered up widespread abuse in their denomination and often intimidated and belittled victims. More than 400 people believed to be affiliated with the church, including some church leaders, have been accused of committing abuse.