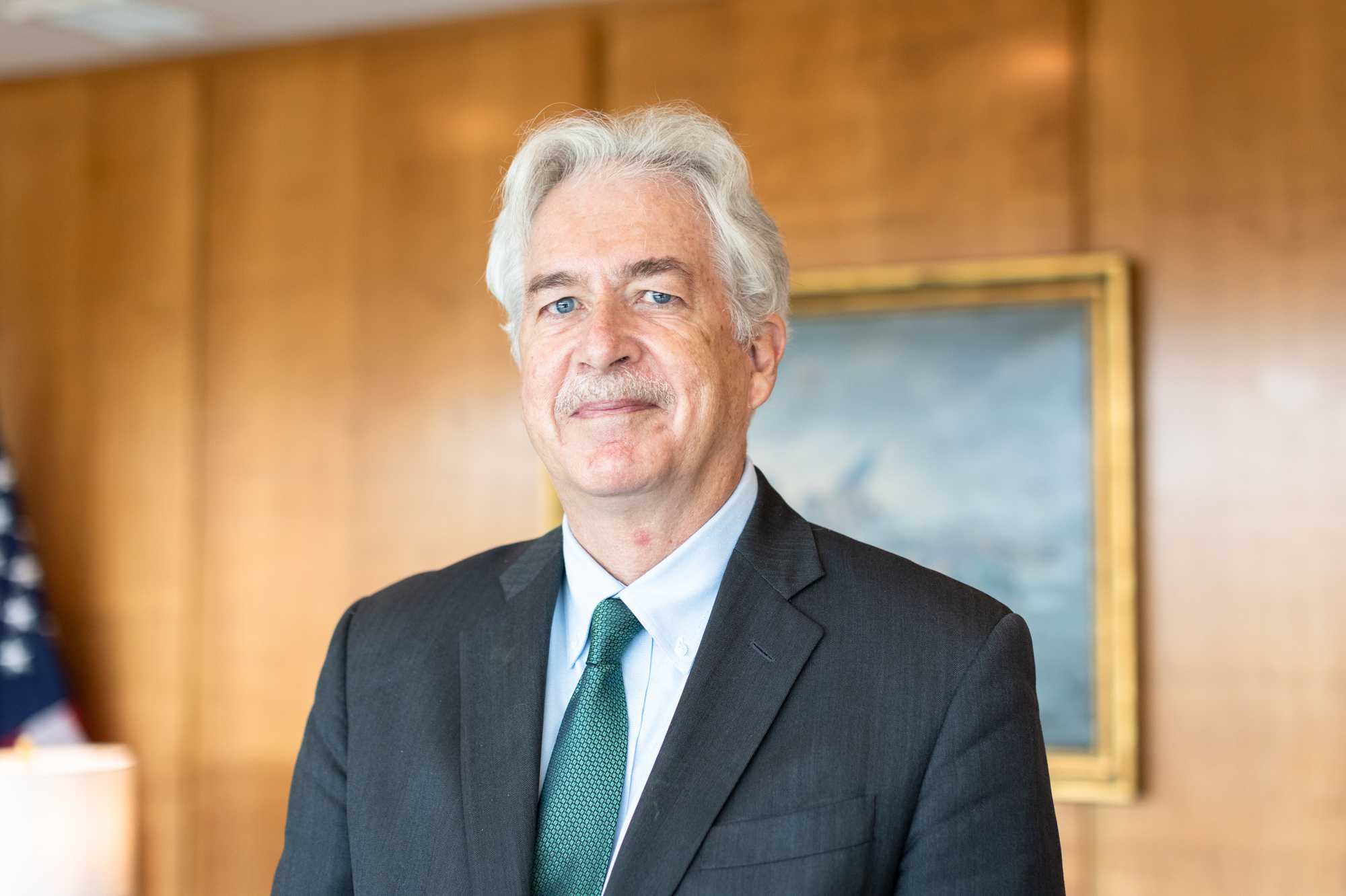 The Economist magazine praises Bill Burns leadership at CIA. His long career as a Foreign Service officer at the State Department has prepared him well for his position at CIA, where he has been one of the most important people managing our relationship with Putin’s Russia, where he served as ambassador. He approved the leaking of intelligence about Russia’s intentions before its invasion of Ukraine, despite the CIA’s usual inclination to keep its classified information out of public view.

The Economist cites his long experience in foreign policy and the cultural insights he has gained in his foreign assignments. He is working well with the other foreign policy leaders in the Biden administration, Tony Blinken at State and Jake Sullivan at the National Security Council.

The article points out three of Mr. Burns’ outstanding qualities:

The article says that Burns enjoys the best access to the President that any CIA chief has had since Bill Casey, who was Reagan’s campaign chief before he was CIA director.