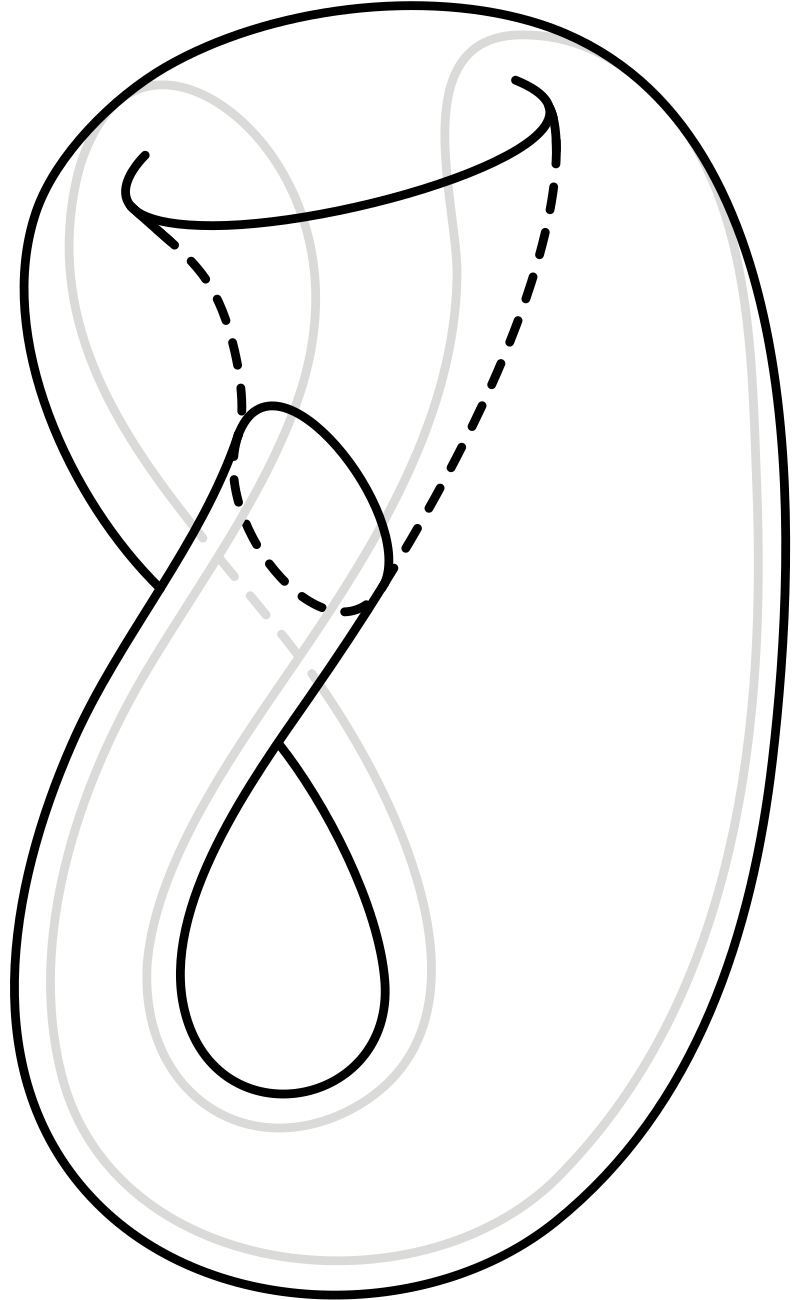 A New York Times article discussed the influence of our understanding of black holes on our understanding of the nature of the universe. It dealt with the information flow from black holes, assuming that there is such a thing. If there is, one hypothese is tha what we take for the real world is actually a hologram, formed from information coded somewhere in the universe. The theory depends on the interconnectedness of two elementary particles now called entanglement or “spooky action at a distance” by Einstein. These two particles. though separated by miles or lightyears know immediately the state of its entangled twin. These theories also propose that two black holes could be connected by wormholes through which information could pass. The article said:

The inside and outside of the black hole were connected by wormholes, the shortcuts through space and time proposed by Einstein and Rosen in 1935.

In 2012 Drs. Maldacena and Susskind proposed a formal truce between the two warring Einsteins. They proposed that spooky entanglement and wormholes were two faces of the same phenomenon. As they put it, employing the initials of the authors of those two 1935 papers, Einstein and Rosen in one and Einstein, Podolsky and Rosen in the other: “ER = EPR.”

The implication is that, in some strange sense, the outside of a black hole was the same as the inside, like a Klein bottle that has only one side.

A picture of a Klein bottle.