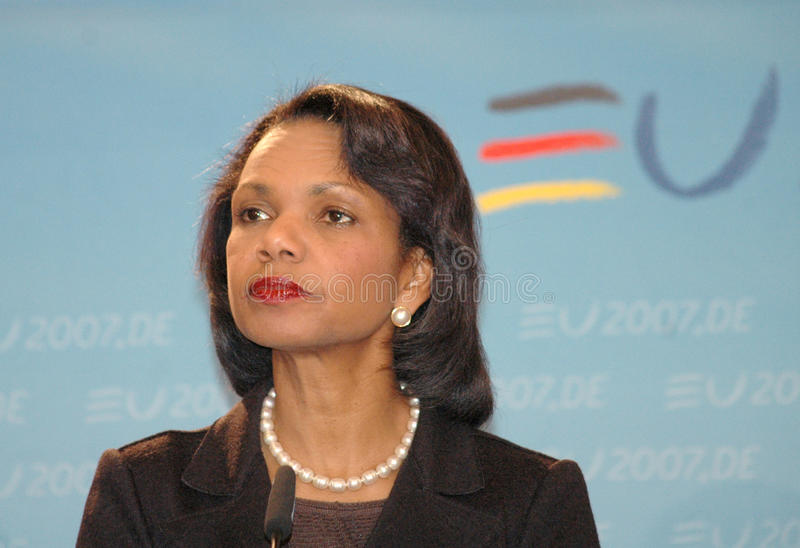 A Washington Post op-ed by Condoleezza Rice and Robert Gates:

The only way to avoid such a [bad] scenario is for the United States and its allies to urgently provide Ukraine with a dramatic increase in military supplies and capability — sufficient to deter a renewed Russian offensive and to enable Ukraine to push back Russian forces in the east and south. Congress has provided enough money to pay for such reinforcement; what is needed now are decisions by the United States and its allies to provide the Ukrainians the additional military equipment they need — above all, mobile armor. The U.S. agreement Thursday to provide Bradley Fighting Vehicles is commendable, if overdue. Because there are serious logistical challenges associated with sending American Abrams heavy tanks, Germany and other allies should fill this need. NATO members also should provide the Ukrainians with longer-range missiles, advanced drones, significant ammunition stocks (including artillery shells), more reconnaissance and surveillance capability, and other equipment. These capabilities are needed in weeks, not months.

Increasingly, members of Congress and others in our public discourse ask, “Why should we care? This is not our fight.” But the United States has learned the hard way — in 1914, 1941 and 2001 — that unprovoked aggression and attacks on the rule of law and the international order cannot be ignored. Eventually, our security was threatened and we were pulled into conflict. This time, the economies of the world — ours included — are already seeing the inflationary impact and the drag on growth caused by Putin’s single-minded aggression. It is better to stop him now, before more is demanded of the United States and NATO as a whole. We have a determined partner in Ukraine that is willing to bear the consequences of war so that we do not have to do so ourselves in the future.