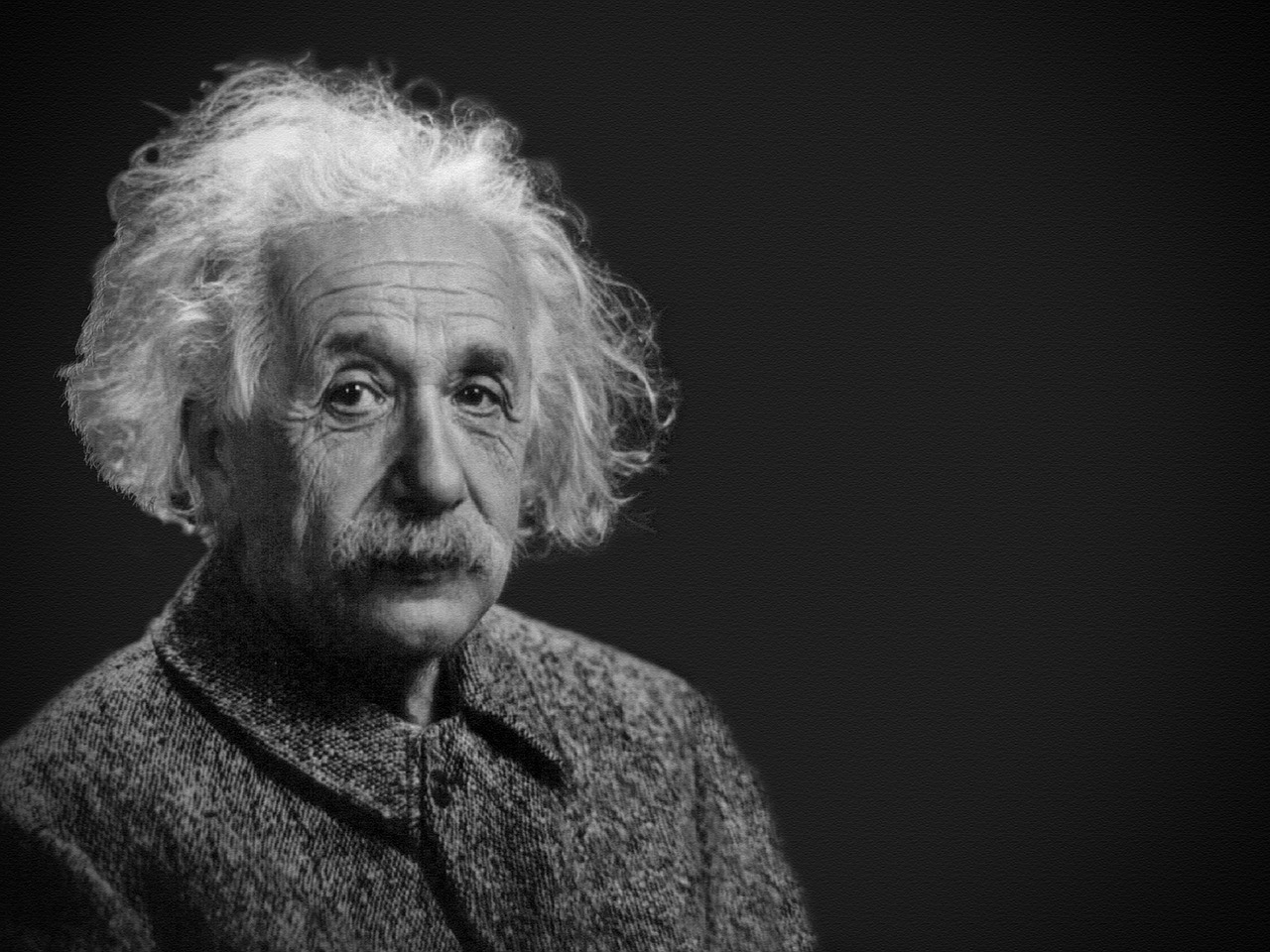 According to Scientiststudy.com the Nobel prize for physics was awarded scientists who proved that quantum physics was not subject to local reality. Entanglement between particles is real.

One of the more unsettling discoveries in the past half century is that the universe is not locally real. “Real,” meaning that objects have definite properties independent of observation—an apple can be red even when no one is looking; “local” means objects can only be influenced by their surroundings, and that any influence cannot travel faster than light. Investigations at the frontiers of quantum physics have found that these things cannot both be true. Instead, the evidence shows objects are not influenced solely by their surroundings and they may also lack definite properties prior to measurement. As Albert Einstein famously bemoaned to a friend, “Do you really believe the moon is not there when you are not looking at it?”

Although intended to reveal the imperfections of quantum mechanics, when real-world versions of the EPR thought experiment are conducted the results instead reinforce the theory’s most mind-boggling tenets. Under quantum mechanics, nature is not locally real — particles lack properties such as spin up or spin down prior to measurement, and seemingly talk to one another no matter the distance.