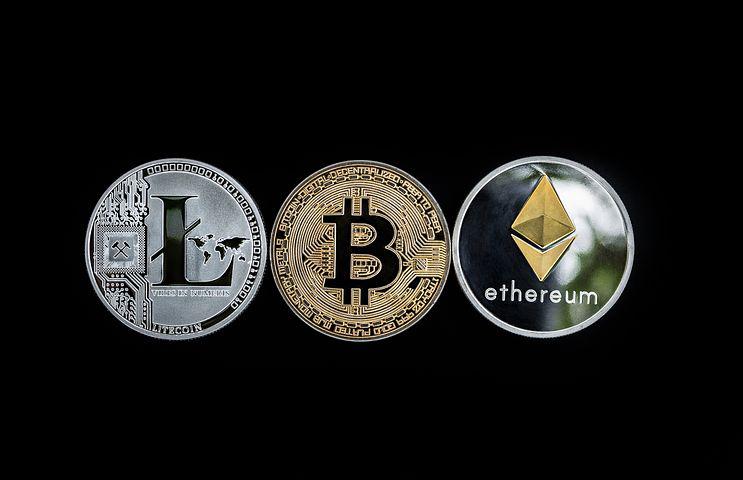 The Economist magazine has one of the best descriptions of the Ethereum merge that I have seen. The Ethereum blockchain will switch from verifying transactions by using proof-of-work to proof-of-stake. This should reduce the amount of power required to verify transactions by about 99%. The Ethereum blockchain has been more useful than the Bitcoin blockchain because it allows users to record more than just transfers of Ethereum currency; it can track other kinds of transfers, particularly "smart contracts" that are self-executing agreements conducted on the Internet. Under the new system, maintaining the Ethereum database will be much less profitable for those who do it. Under the old system "miners" were paid well for solving difficult puzzles that protected the database; under the new system, Ethereum coin owners will be paid for approving changes to the database, but they will get much less than the old "miners." Miners who do not agree to the new system may create a "fork" that would be a new Ethereum coin maintained the old way. Because proof-of-stake is much easier, faster and cheaper than mining, the proof-of-work system will probably dominate the Ethereum system of security.

My concern is whether the new proof-of-stake system will be as secure as the old proof-of-work system. I don't totally understand how either system works, but the proof-of-work system has been working for several years. There have been hacks of Bitcoin and Ethereum, but I don't think that they were due to holes in the proof-of-work method. For better or worse, the old system was secure because it took so long and so much effort (electricity) to confirm the database. Perhaps time will tell whether the same is true for the new, faster proof-of-stake method.

The Economist says about the new proof-of stake system:

The other big benefit is security. At the moment, to take control of the Bitcoin or Ethereum blockchain an attacker needs 51% of the total computing power used to mine the currency. Rough estimates put the cost of this at $5bn-10bn. To attack a proof-of-stake blockchain would require buying up and staking half of all tokens, which would currently cost around $20bn.

I am more concerned about some kind of hack, rather than the possibility of taking over the entire Ethereum database.