Private Equity, the Fed, and the Economy 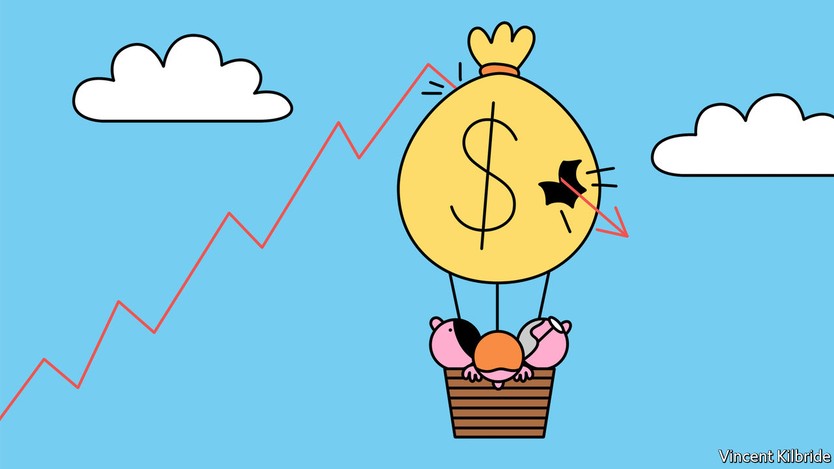 This Economist article details the underlying problems of private equity in the impending downturn. It explains in more detail how the industry is on shaky ground after years of free money and a rising economy than I could in my earlier blog about the it.

If trouble is to strike, it will hit an industry that is now hubristic and vast. The amount of money invested, or waiting to be invested, by private-equity funds has swelled from $1.3trn in 2009 to $4.6trn today. This was driven by a scramble for yield among pension funds, insurance companies and endowments during a decade of historically low interest rates in the aftermath of the global financial crisis of 2007-09. Many have more than doubled their allocations to private equity. Since 2015 the ten largest American public-sector pension funds have collectively committed in excess of $100bn to buy-out funds.

A heady mix of stockmarket mania and historically low interest rates has sustained the fourth buy-out boom; it has been scaled-up by immense pools of capital increasing their exposure to private markets. Private equity is coming back down to earth. It will be returning to an unfamiliar planet