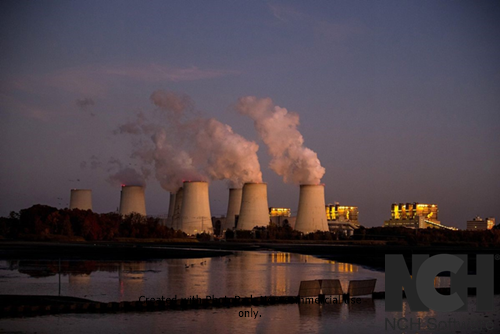 The Bulletin of the Atomic Scientists has an article claiming that small modular nuclear reactors may have a problem with radioactive waste.  I wonder how much of this is a genuine concern and how much is due to the widespread opposition of environmentalists to nuclear power.  They want energy demands to be met solely by renewable energy sources such as wind, solar, and hydropower, but the energy crisis today in the US and Europe illustrate that at the moment renewable power cannot meet society’s demands.  Nuclear power is an older technology, but a powerful one that can meet high demand that renewables cannot.  The problems with rapidly increasing wind and solar production are well known, but in the last few years the problem with hydroelectric production have been highlighted by the drought in the west that has shrunk dam reservoirs to levels not seen for decades.

Because old style nuclear power reactors are so big and so expensive, there are several new designs that are smaller and safer.  These designs are the ones attacked by the Bulletin.  According to the article, which is an interview with Lindsay Krall, McArthur grant recipient who works in Sweden, these are some of the problems with small modular reactors.

The first problem she pointed out was that for reactor designs that use sodium as coolant, the sodium itself becomes radioactive and must be stored safely for many years.

Another problem is “neutron leakage.”  This means that because the smaller reactors use smaller amounts of fuel, the fuel does not capture as many neutrons as larger reactors.  When the fuel is replaced, the old fuel contains more unused uranium, which wastes uranium fuel and makes the waste harder to store because it contains more fissionable uranium than the waste from larger reactors.  Some of the structural steel in the reactor will become readioactive at a low level, although this is true of larger reactors, too.

Krall criticizes the reactor designers for not studying and describing more fully the problems of storing radioactive waste.  She said that there was insufficient information about the waste disposal backend to allow purchasers to make good decisions.  She said, “I think SMRs can be deployed safely, as long as the back end is being managed responsibly,” but that good information on waste disposal was essential.