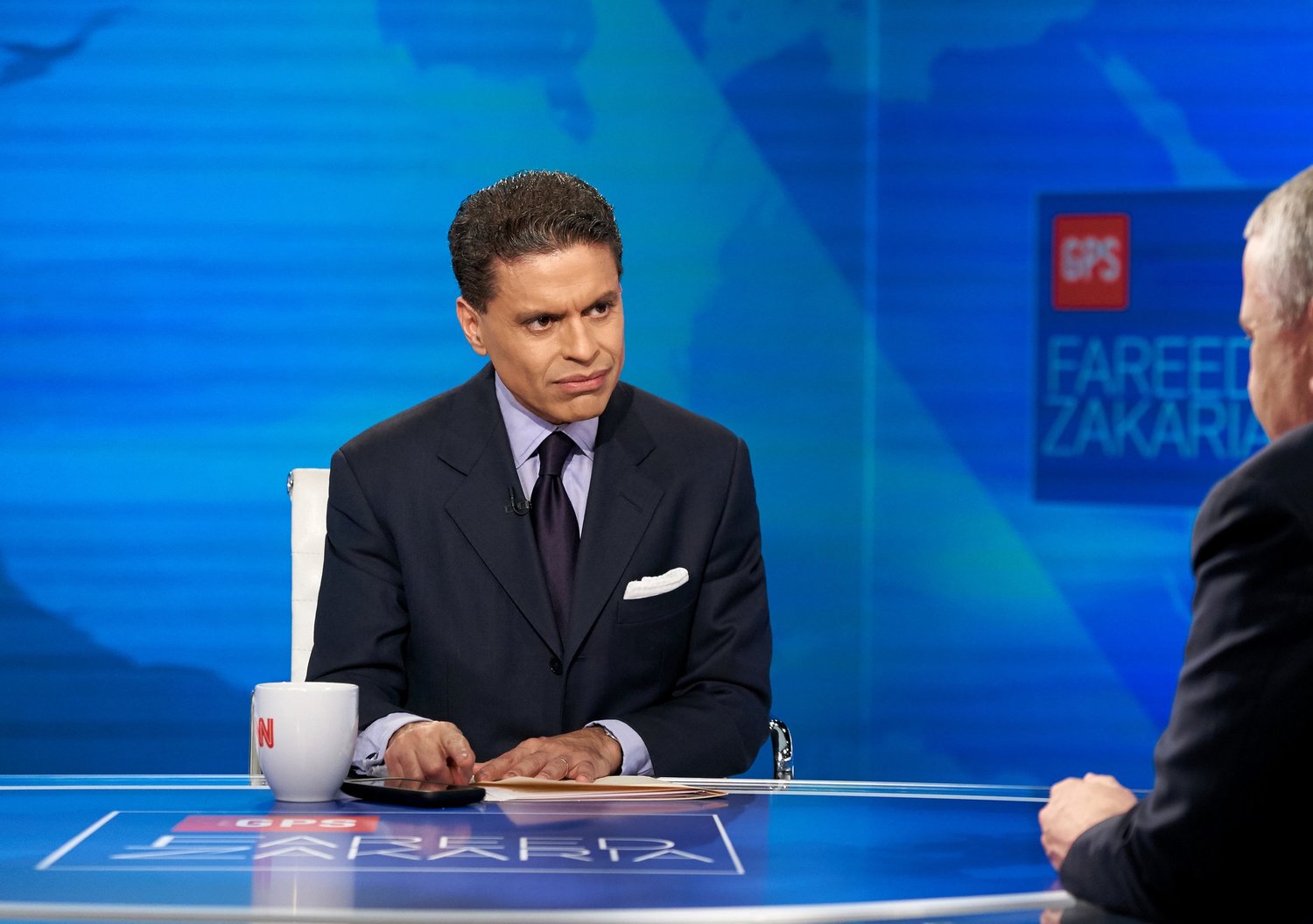 Fareed Zakaria writes in the Washington Post about the Davos Conference:

Ukraine dominated Davos this year, and most people I spoke to were quite unsure how this war would end. That played into a larger sense of uncertainty about the world that we are heading into, a world of multiplying risks. “We know the risks that are out there are large,” Tharman Shanmugaratnam, Singapore’s senior minister, told me. “They are not about black swan events, coming out of the blue. A pandemic was predicted; Russia’s invasion was a known possibility. Another pandemic, more frequent climate crises, these are not just possible but likely. We can’t keep expecting and planning for a return to calm, untroubled times.”

A former central banker told me that economic policymakers felt that they were in uncharted territory: “The old model — where inflation moves up ever so slightly, and then you raised rates a tiny bit and all was well — that’s dead. We’re in a new world, and we’re all just experimenting.”

The most lasting legacy of this crisis could be a new role for Europe as a more purposeful strategic actor on the world stage. But for that to happen, this experience in uniting against Russia has to work. Only success can breed more success. Failure will doom this experiment.