The Stock Market and the Fed 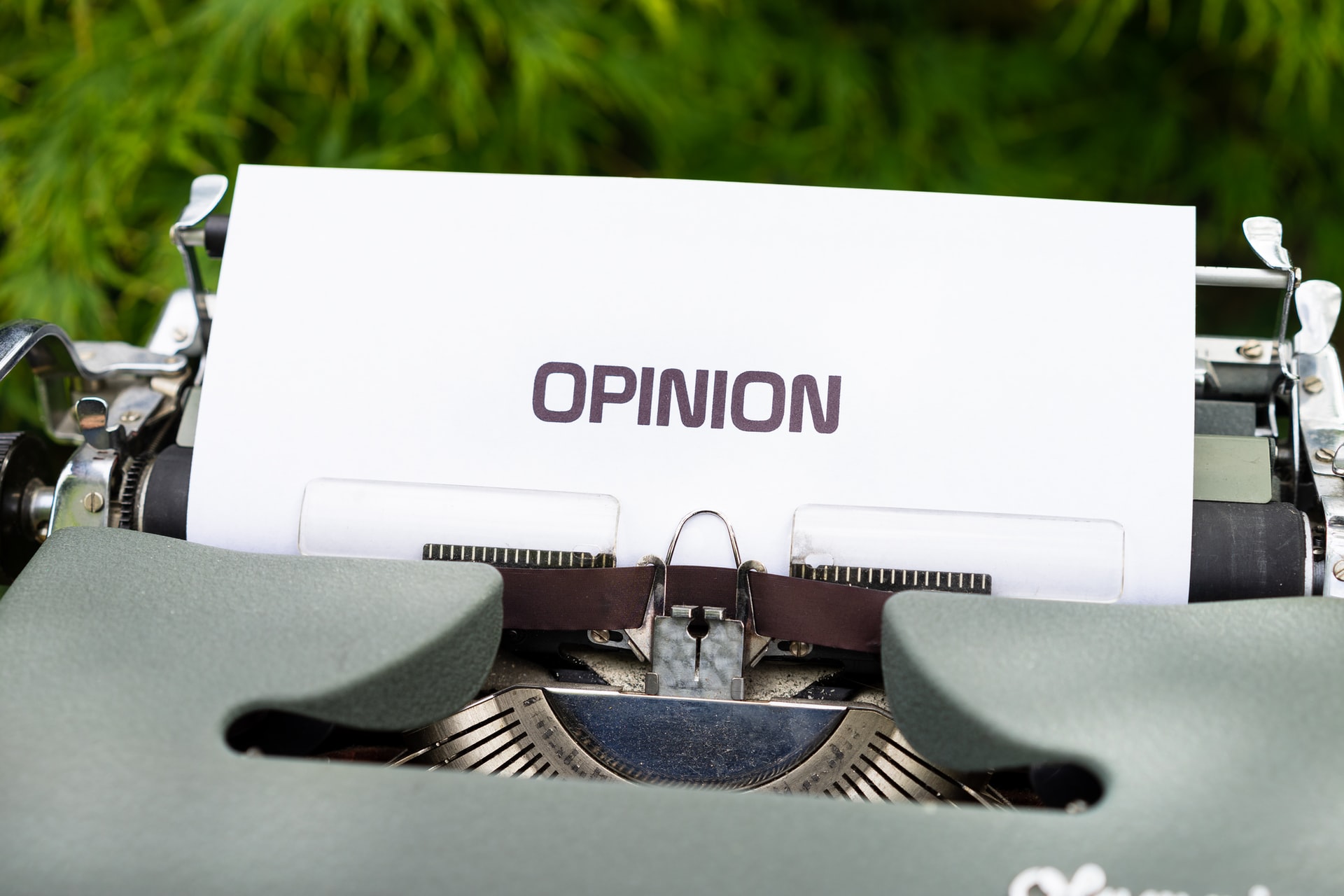 jwcham
May 23, 2022
My Opinion Uncategorized

The crash in price for Walmart and Target stock leads me to question the integrity of the stock market.  The idea that two of the largest companies in the US were overvalued in the market by around 25% makes one wonder how valid other stock prices are, and what that means for the US economy.  If the stock market is flying blind, then maybe the Federal Reserve is too.

Of course, there is a lot going on in the stock market that is unrelated to the value of the companies that issued the stock.  It looks to me from the extreme volatility in the market that a lot of the price changes are driven by quantitative strategies that are based on the use of artificial intelligence to follow change momentum.  If the markets are up, these programs drive them up even further.  Or vice versa if prices move down.

One would expect, however, that there would be some correlation between a stock’s price and the value of the underlying company.  The fact that the market overvalued Walmart and Target by over 25% from one day to the next is disquieting.  The analysis I have heard is also disquieting; there seem to be two schools.  One says that the problem with the big retailers was that consumers were not as free-spending as they were expected to be. The other is that consumer spent, but the store executives did a bad job of dealing with supply shortages higher costs due to inflation.  The first explanation has major implications for the entire US economy; the second is limited to the stores, but would show that the stock market badly misjudged the leadership and efficiency of the management, which is what the stock market supposedly prides itself on.  Are the managements of Walmart and Target incredibly stupid?  Of were Wall Street stock traders incredibly stupid?  If so, were they wrong the day before the stock crash, or the day after?  At some point, the stock market was a very bad judge of value.

So, is the Federal Reserve any better at judging the American economy than Wall Street?  I doubt it.  The Fed and Wall Street seem to move in lockstep.  Wall Street says, “Don’t fight the Fed,” and “The Fed is your friend,” or that there is a “Fed put” which guarantees that stock prices will not go down.  I believe that there is a symbiotic relationship between the Fed and the market.  Jay Powell will not emulate Paul Volker and jack up interest rates to cut inflation quickly.  He is shooting for a gradual “soft landing,” but that may mean no “landing” at all, so that inflation will continue to grow, or at best continue at a relatively high rate.

Powell is facing less pressure because almost every major country in the world is experiencing high inflation more or less on a par with the US.  Misery loves company, and the US has lots of company.  Europe faces a tougher situation than the US, because the Ukraine war is on its doorstep, and Russian energy cuts hit it hardest.

The good news is that in the short term it doesn’t look like anything terrible is going to happen to the economy, but distortions will continue to build up.  The administration, the Congress, and the Fed were probably too generous during the pandemic, and have continued to be so, to prevent earlier misjudgments from harming today’s economy.  But this failure to take remedial action raises the possibility of an even worst downturn later.  So far, it’s not clear when.