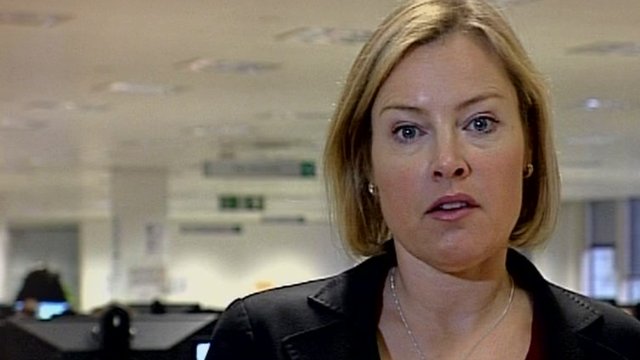 Gillian Tett has written an intriguing article for the Financial Times, “Beware the Rich Persons Savings Glut.” She starts by noting that the Ukrainian government has appealed to the ultra-rich to buy fighter aircraft for Ukraine with the website buymeafighterjet.com.  This request illustrates how wealthy the super-rich have become.

Ms. Tett notes that page 62 of the new IMF World Outlook Report  pointed out that a “substantial rise in saving at the very top of the income distribution in the United States over the past four decades . . . has coincided with rising household indebtedness concentrated among lower-income households and rising income inequality.”  And the Fund notes, “the phenomenon may not be limited to the United States.”

She notes that years of quantitative easing have raised the value of assets held by the rich, thus expanding inequality — and with it the rich persons’ savings glut.

Western central bankers have limited incentive to study these issues too publicly, since many feel privately embarrassed that quantitative easing has made inequality worse.

But one sign of the trend can be found in the 2022 Wealth Inequality Index report: not only have the richest 1 per cent across the world apparently taken 38 per cent of all wealth gains since the mid 1990s, but also the private share of national wealth has soared, while public wealth has shrunk.