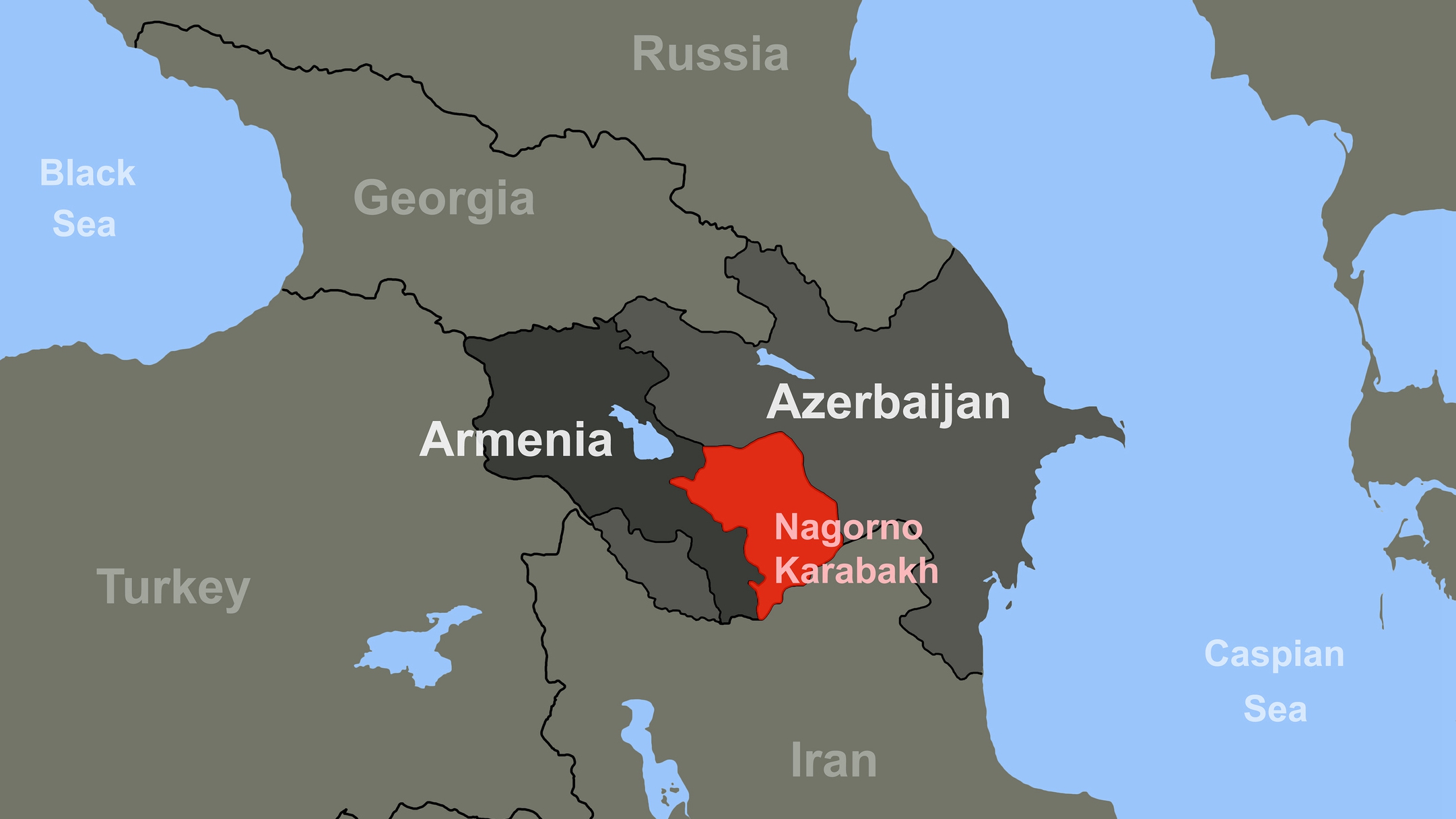 Pashinyan and Aliyev Meet in Brussels

A Foreign Policy email newsletter reported in the impact the Ukraine war is having on the conflict between Armenia and Azerbaijan.

Although Russia is not part of today’s talks, President Vladimir Putin’s decision to invade Ukraine looms large. Russian peacekeeping forces have deployed in Nagorno-Karabakh as part of a Russian-brokered peace deal since the 2020 conflict ended in Azerbaijan’s favor. Whether they stay there depends on how the war in Ukraine progresses, as does Moscow’s interest in restoring peace should a renewed Armenia-Azerbaijan conflict break out.